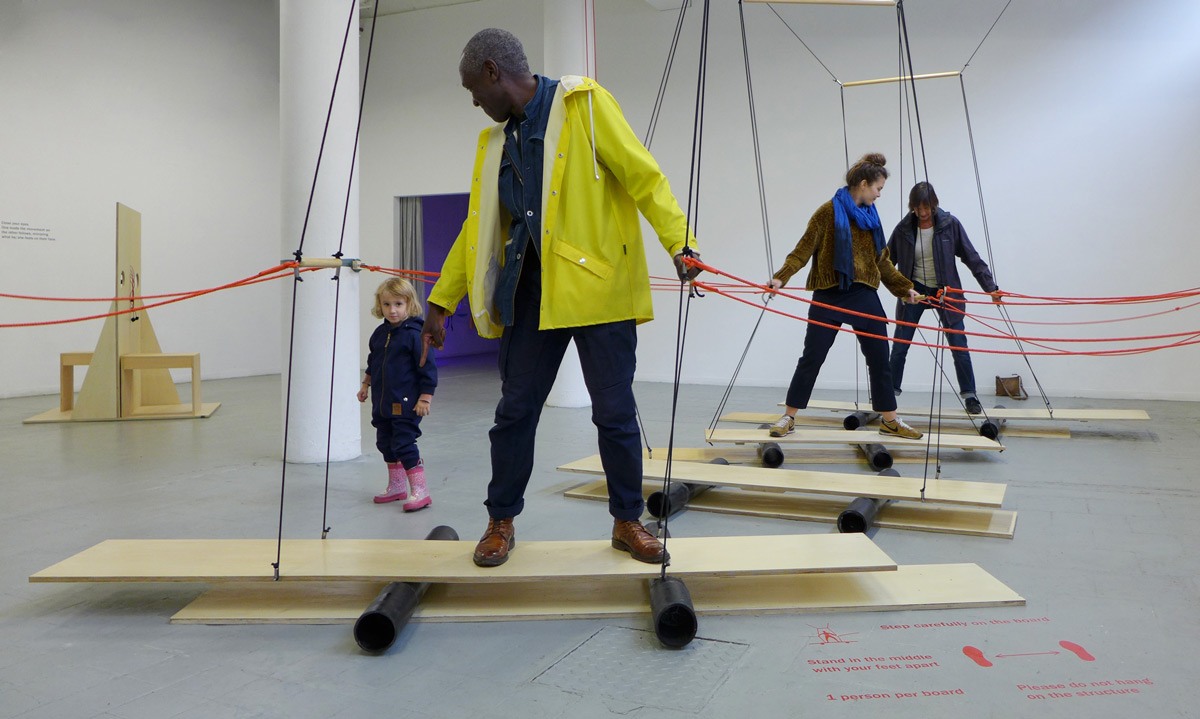 [in]operabilities – music-theater research and performance at Kampnagel, Hamburg. Dates to be announced.

Primisi – scenography for Theater Rotterdam, Premiere on Nov 11, on tour til January 2023

How to cope with a sunset when the horizon has been dismantled. Scenography for Nederlands Dans Theater / Holland Dance Festival. Premiere on Feb 3rd, at NDT/Amare, The Hague. Toured through Athens, Ludwigsburg and Barcelona.

Polytope – performance at Quartair, during Hoogtij – March 10th, 2017; The Hague

Selfie-Reflection, a game-situation for 17 participants in the public space, performed in Lana, Italy, May.

Recursive Garden – A speculative performance on human beings as vegetable systems, for the efficient future of the species. A collaboration started with Daniel Berio (during GrowWorld, Artscience research group, March-April).

Cauim Experience (2010) – Reenactment of native Brazilian beverage making, in which women prepare the cauim (made from cassava root) by chewing, spitting and fermenting the collective saliva. The ceremony-experiment, held at the TactileLab/Artscience, was introduced by a short lecture on the broad cassava culture in Brazilian culinary.

Public Matter (2010) – Choreography for 70 people (permutations of walking, talking over the phone and standing still)The audience is sitting in the center of the room. Performed at KABK, June 2010.