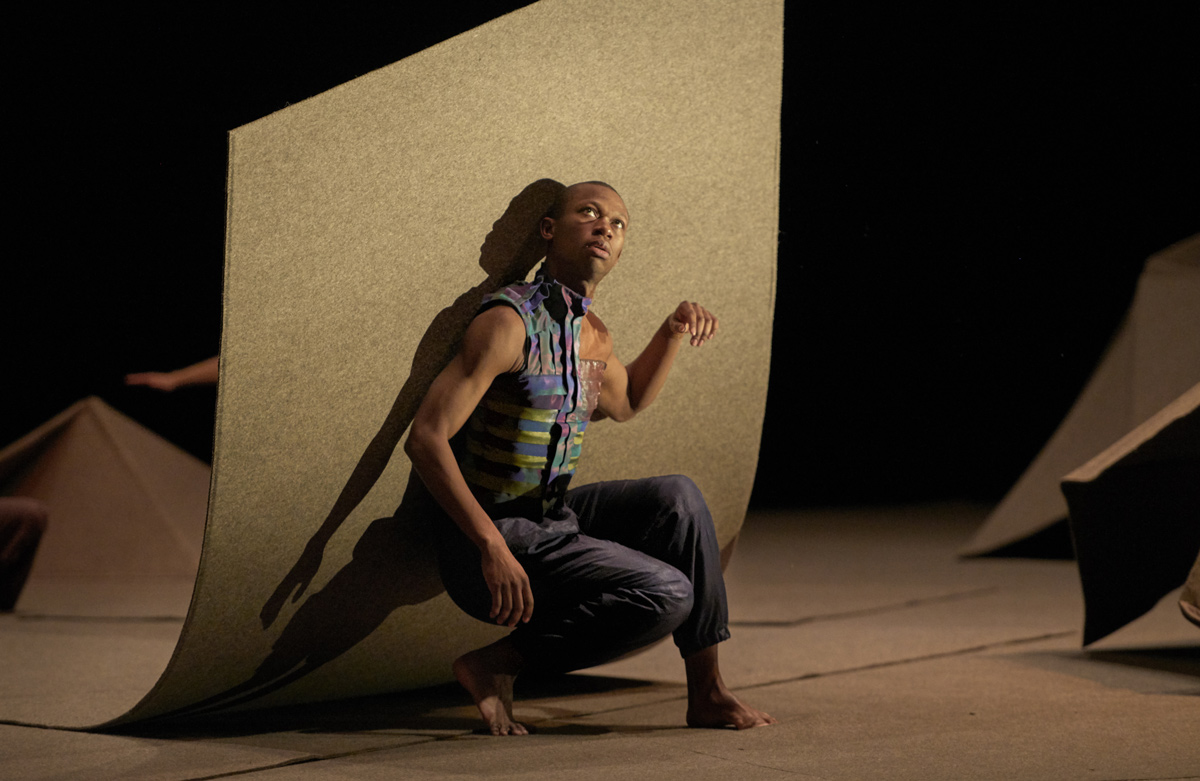 “A daring and consistent creation on the human condition. From beginning to end it makes formidable use of both dancers and the stage.”
— Dagens Nyheter

Ludmila’s scenography was conceived as a morphing topology, where layers of felt are curved, swaying, bouncing and shifted by the haptic play of the twelve performers. The concept of this topology was developed in synergy with the light design by Mike Rijnierse.

The wool felt (100% merino wool) yields a sense of intimacy and protection, intersecting architecture and tactile experience. The set becomes a place for sensual exploration, in which touch and smell are consciously experienced. The plasticity of the stage supports the dramaturgy of the choreography, highlighting the agency of the twelve actors – a process of metamorphosis that is also lived by each of their characters.

“The sophisticated scenography of Ludmila Rodrigues is here illustrated in the form of a gigantic origami made out of felt layers. The highly atmospheric music, composed by electronic music producer Ben Frost, provides the audience with an enhanced experience of captivating mysticism.” – GöteborgsOperan press release

“The undulating choreography with hints of trauma and apocalyptic passages is the result of 18 months of research. Marina Mascarell studied how humans allow information technology to control and distract them to the point of memory change. We all tend to follow a manuscript and play our roles until life itself becomes a spectacle. Both for the onlookers and ourselves (Mascarell).” – GöteborgsOperan press release

Thanks to Goteborgs Operan for the excellent coperation! 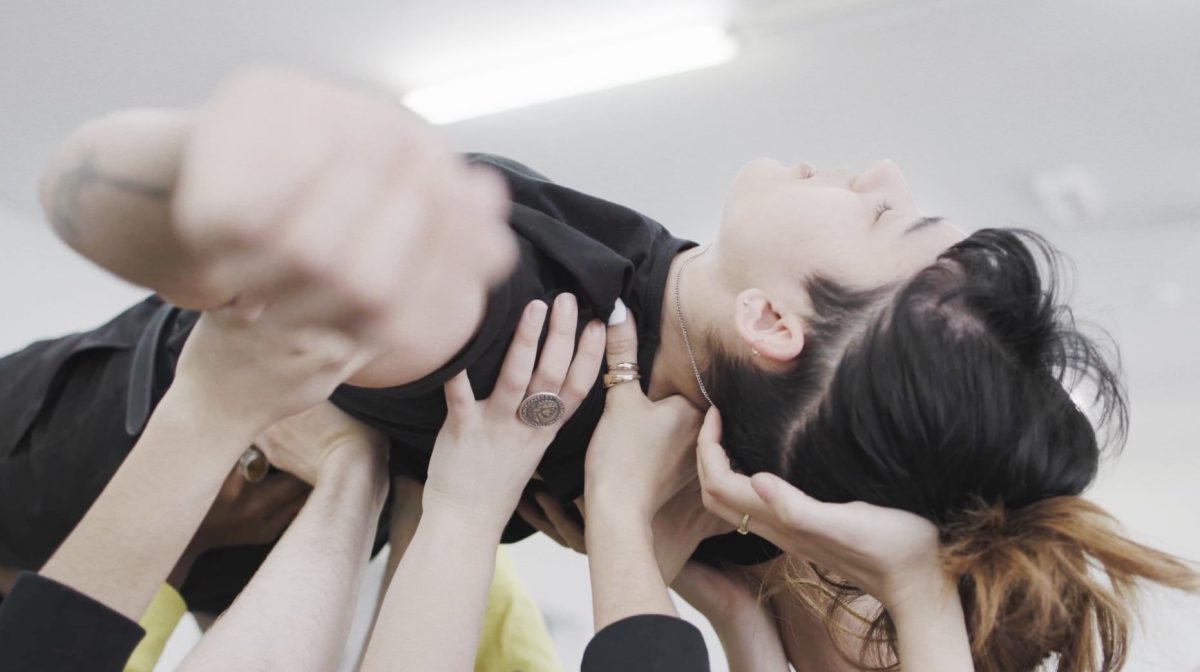 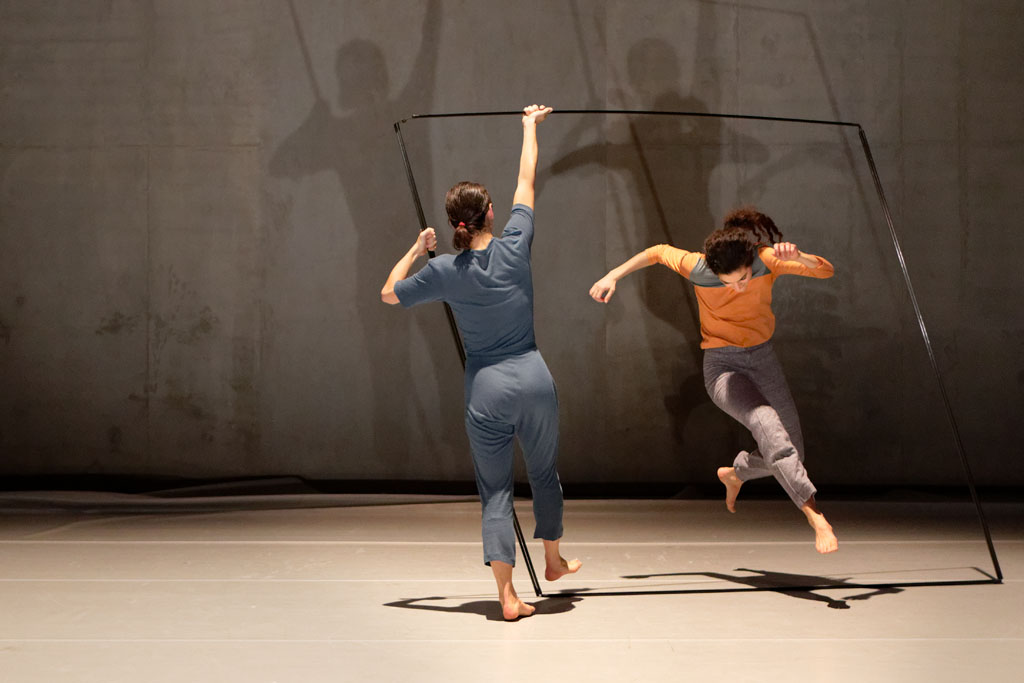