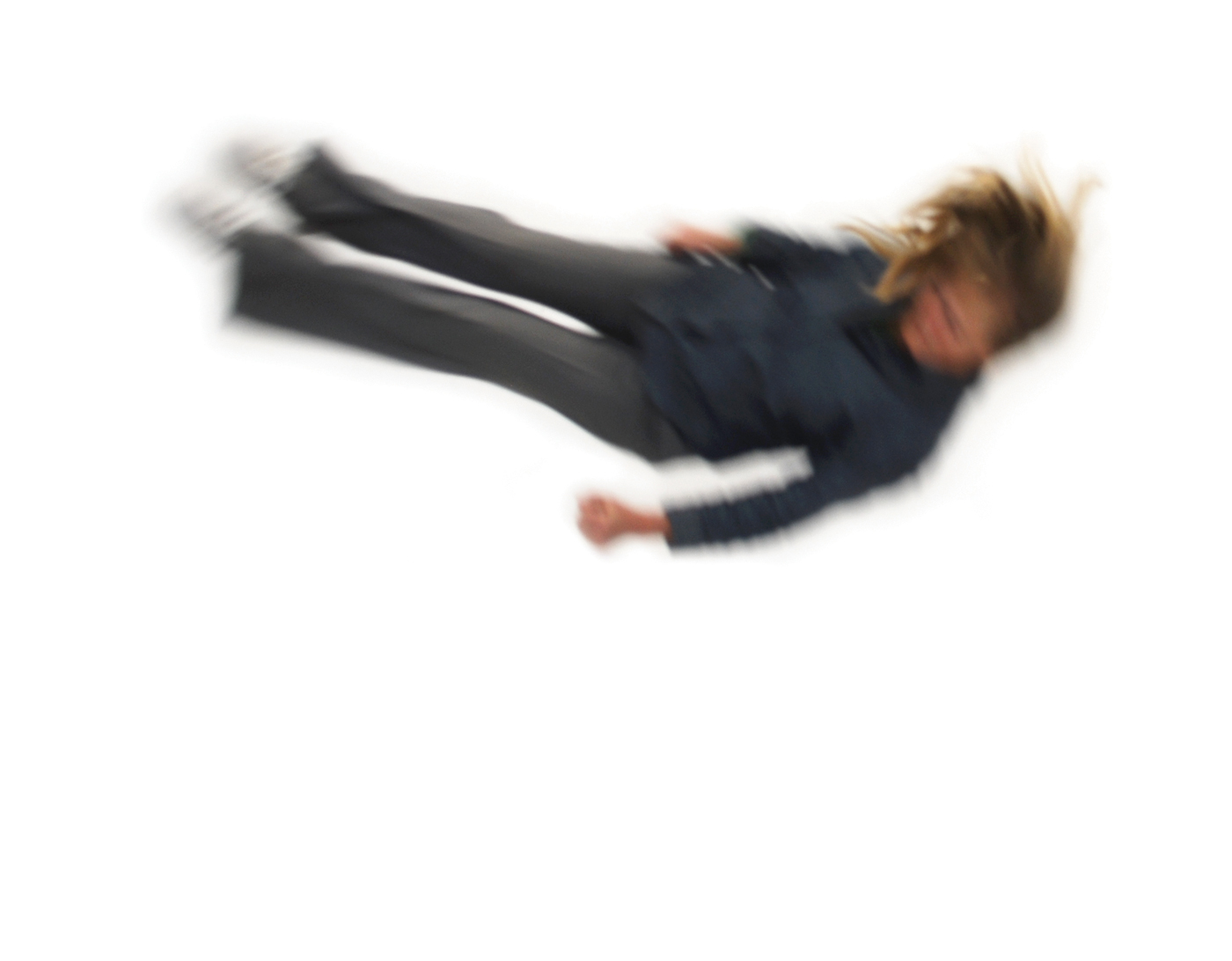 On going research on our ability to learn from a seemingly banal, demeaning movement. The work aims at questioning the reversibility of meanings, signs and expectations with the idea of ‘fall’. Descending or ascending here cannot be distinguished, but rather the vertical condition — going up or down — is celebrated as probabilities of occurrence, two vectors of equal value in both human action and imagination.

Images of ‘going down’ are charged with metaphors of failure, accident, negativity, death. We have grown to assume that ‘rising’ — going up, ascending — is the direction we want to go. Whereas no one wants to ‘fall’, ‘descend’, be taken to ‘lower’ levels and stages, the ‘underworld’ or the ‘underground’. In traditional societies, shamans will visit the ‘underworld’ during specific healing rituals, where the safety of one’s life or a group’s existence is at stake. The shaman, risks his or her integrity to ‘go down’ and ‘ up’, back to the surface, back to the living. In Aikido and other martial arts, one learns to fall with flow.

Young children are used to fall, they develop locomotion through endless attempts of standing on their own feet. Their soft bodies seem to be made for softening the crash. Adults on the other hand are no longer fit to fall all the time, they grow stiffer and injuries take longer to recover.

The photographic series addresses the subject of ‘falling’ with a deliberate ludic turn. Can we subvert, defy the fate of our fall and shift moral values associated with it towards a different dimension? Does the trajectory, the direction of our movement, really imply a moral decay? Can we think of another end result? 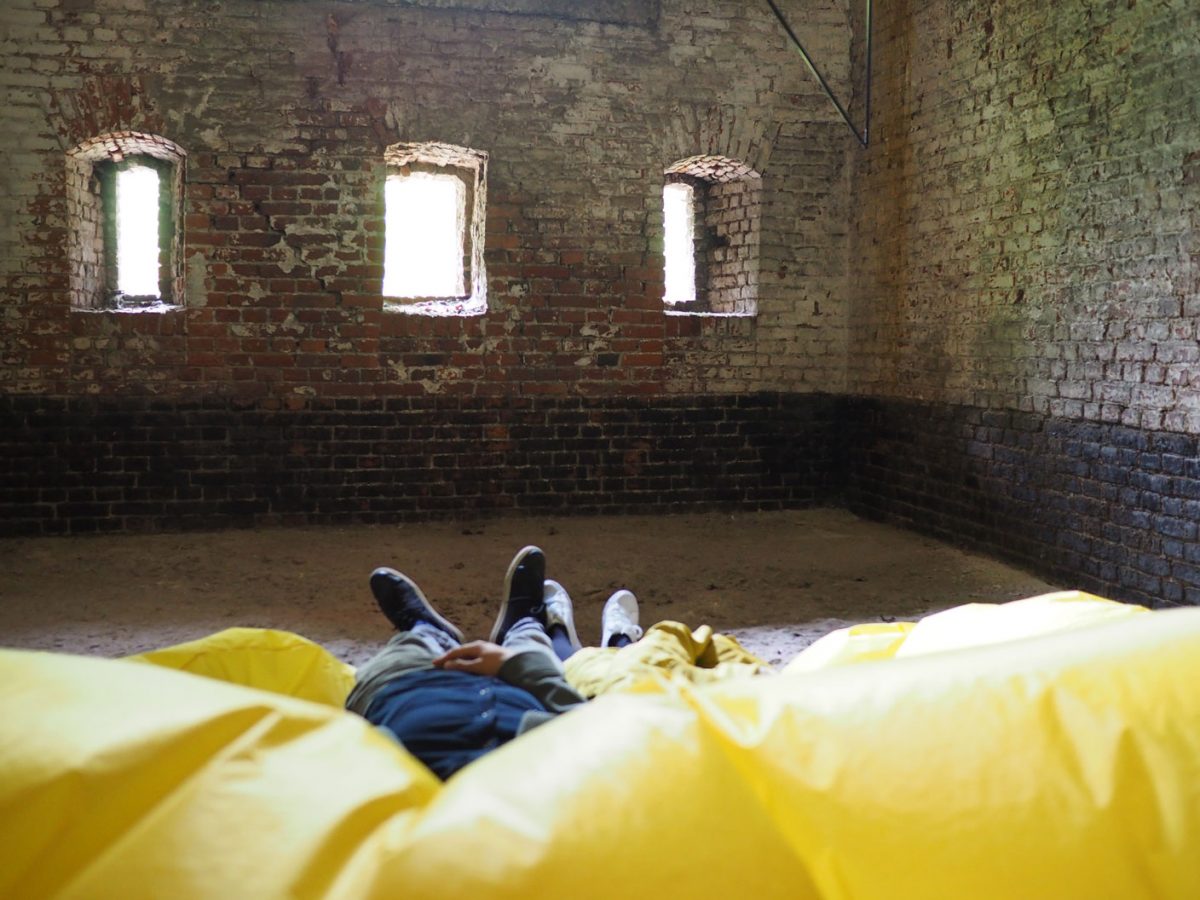 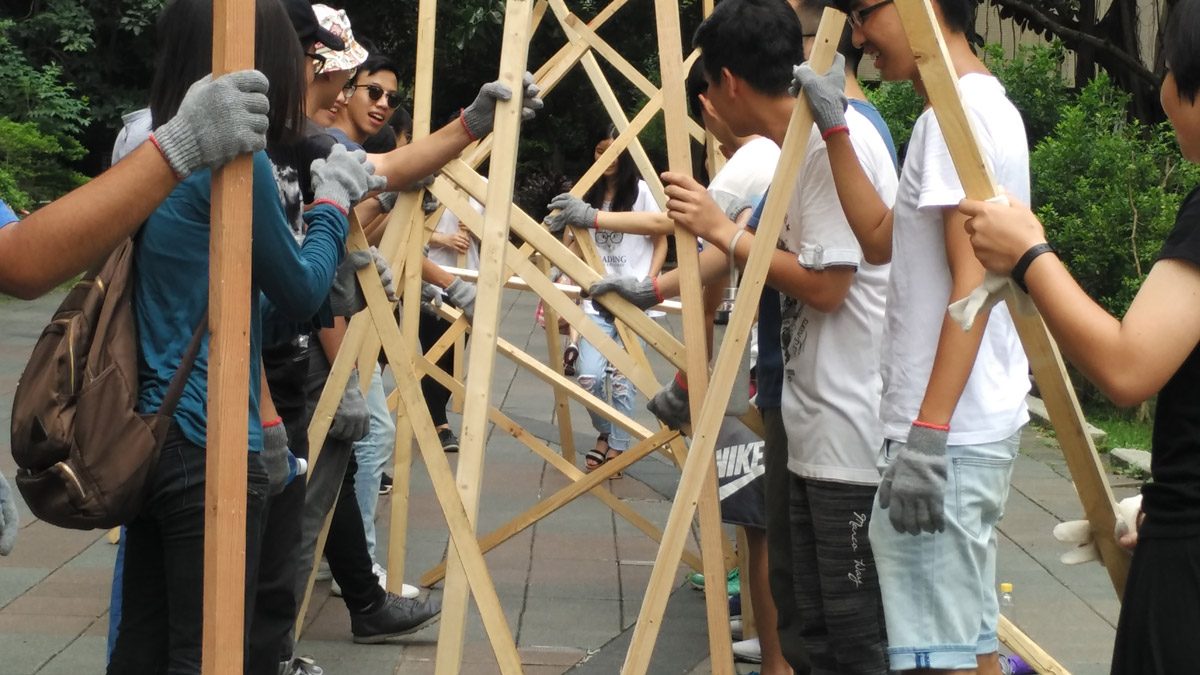 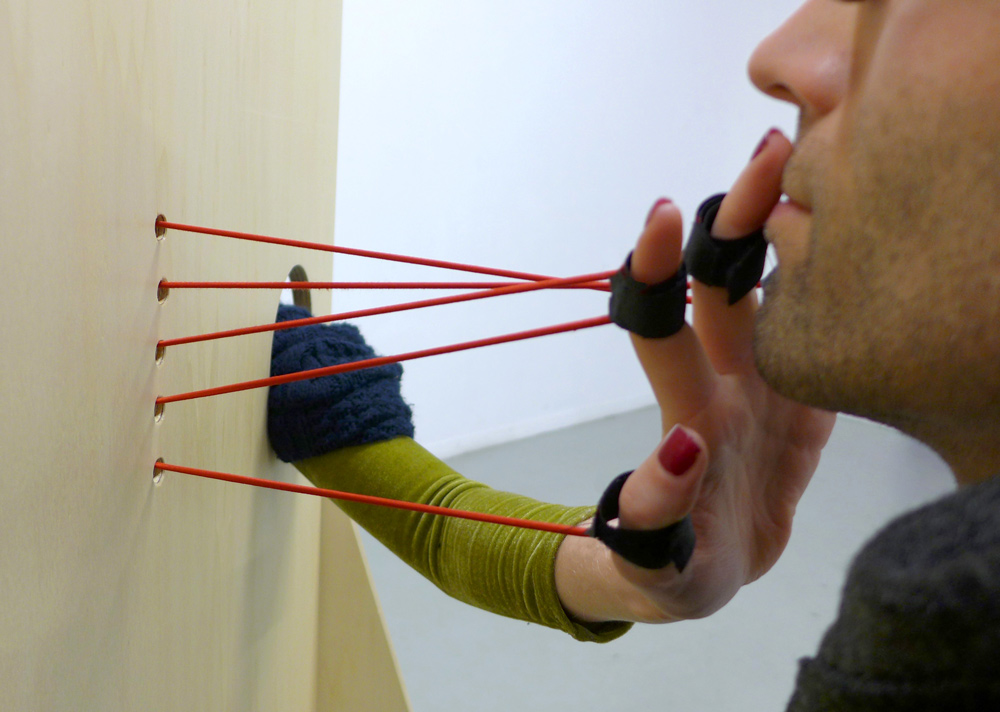